A simple visit to the dentist gone completely wrong.

My then 9 year old daughter had been fighting an infection in her tooth for over a year. No one knew why it kept getting infected. Our family dentist then referred us to see a specialist in a nearby city. She feared cancer, but only told us this months later.

We arrived at the specialist a few days later to have x-rays done. He told us not only was one tooth so infected is was beyond saving, but the tooth next to it also became infected and he would need to remove both. He gave us an appointment for the teeth extraction for a week later.

On the day of the extraction, we had to get up super early in the morning so we could leave and drive to the surgeon’s office for an 8 am appointment. We were told it would take 15 minutes. Tops.

Ten minutes into the surgery, the doctor came out to tell me something completely unexpected.

Something went wrong with the simple procedure. They discovered the reason behind the infections. It wasn’t cancer, but it was something serious enough. My daughter has something called an AV malformation. It’s a malformation of her veins and her arteries in her mouth. It’s basically an aneurysm, but instead of being in her brain like you would typically hear, it’s in her mouth. The usually small blood vessels found in the gum tissue have grown to the size of major arteries and she began haemorrhaging in the chair after pulling the first tooth out.

Thankfully, the surgeon knew what he was doing and was able to temporarily seal the blood vessels while waiting for the ambulance to arrive.

A few minutes later, 2 paramedics showed up to take us both to the hospital where she would then have to go through a 45 minute MRI to see in detail what exactly was going on with her blood vessels. I met another surgeon there who, thankfully, his speciality is treating AV malformations. The best one in the Atlantic provinces, working in the same hospital where we were. Amazing! Thank you God!

Once the MRI was finished, he explained the details of his findings and what needed to be done. She needed an emergency surgery to repair the blood vessels and to stop the bleeding. What she has cannot be cured but it can be treated. He has to inject an alcohol substance into the malformation and kill the problematic blood vessels. He will also need to inject a glue-type substance into those blood vessels to seal them up. Although, both injections have side effects and are dangerous on a adult, never mind on a child. The alcohol injection will cause severe swelling and discomfort. The glue injection, if done incorrectly, can potentially cause a stroke. Both injections are to be given via an angiogram. They had to go through the femoral artery in her right thigh.

I could hear the words the surgeon was speaking, but it was all a blur. No way he was talking about my daughter. A stroke? Blood vessel malformation? What? This can’t be.

They began prepping her for surgery and the nurses told me it could take anywhere from 45 minutes to an hour and a half. I had a seat in the waiting room.

For over 4 hours I waited! I cried so much during those 4 hours. Especially after the first hour had past. I was already panicked because of what happened at the oral surgeon’s office, I was a mess. Something must have gone wrong in surgery. Why else would they take 3 hours more than expected??? I couldn’t handle it any more. My husband was at home with our 2 other children. Expecting our visit in the city would be very short, he didn’t bother coming with us. Now he was almost 2 hours away, stuck hearing news about our daughter through text messages. I cried, and I prayed. So much.

I read my bible and I prayed. Every second she was in surgery. I was so scared I was losing her. So afraid that was it. I begged God to save her. I called our Pastor to join us in prayer. My family was praying. I think my husband, who wasn’t a believer, was also praying. I don’t think I ever prayed like that before.

Once the surgery was over, the surgeon came to tell me she was ok and I would be able to see her in a few minutes. I was so relieved, I cried some more.

My poor little girl had one side of her face so badly swollen it looked about 3 or 4 times the size it normal is. She was in a lot of pain, she was nauseous, she was scared.

But she was alive. THANK YOU GOD!!!

God answered our prayers. He came through. He made sure we had an oral surgeon who would be able to recognize an AV malformation once he saw it. He made sure we had a specialist in the city to treat her. He made sure he wasn’t already in surgery and was available for us the minute we walked into the hospital. He made sure everything was aligned just right, for this amazing little girl of mine to get the care she needed. God is amazing!

She stayed in the hospital for 2 days. During this time, the surgeon explained to us that she would need more surgery in the future. Again, we cannot cure this. We can only treat it. Since she is only a child, complications can continue to show up as she grows. She will be supervised closely for many years to come.

Since this first surgery, over a year ago, she has already had 2 more surgeries. Each time, extremely difficult on her body. Each surgery lasted 4 hours and took her a long time to recover.

Today, she feels better than she has in over 2 years. Her face isn’t swollen any more. It was swollen for almost a year! She is back to her normal, healthy self. At her last check-up, there was no sing of an infection. Her next visit is in 3 months and we are praying for another excellent test. We will need to discuss future treatment and the possibility of re-constructive surgery to repair some of the damage the quick, life-saving surgeries made. She lost a few teeth due to the infection, so she has a portion of her jaw missing. We are looking at braces and dental implants as a possibility. Our next visit will tell us more.

I want to take this moment to again, thank Jesus for being there for me and my family during these difficult days. When my daughter was scared, I told her to keep repeating the name of Jesus. That he was there with her. I told her to pray to God to give her strength and courage. I told her to feel His arms wrapped around her. After her surgeries, she told me she could feel Him. It was so comforting to know that not only did I feel His presence, but so did my 9 year old child.

God is the God of the impossible. He is the ultimate healer. He is our Father and He loves us. He was there for us that day. He has been there for us every day.

This was a large miracle I shared with you today. But miracles come in all sizes. Please share with me how God has moved in your life. Share God’s works with the world.

One thought on “My daughter’s mouth” 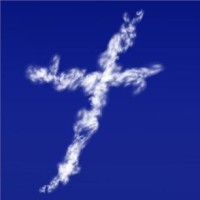 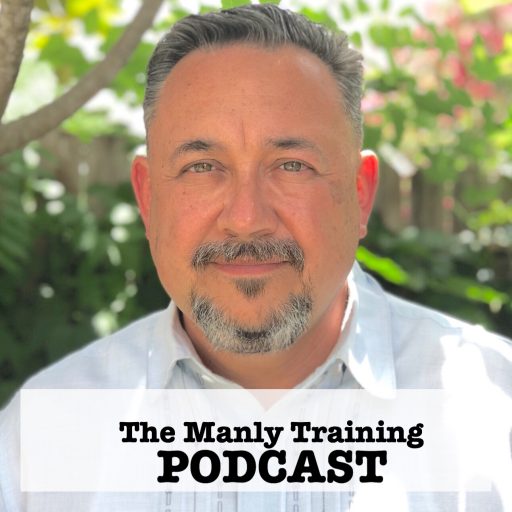 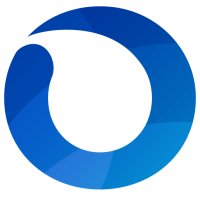